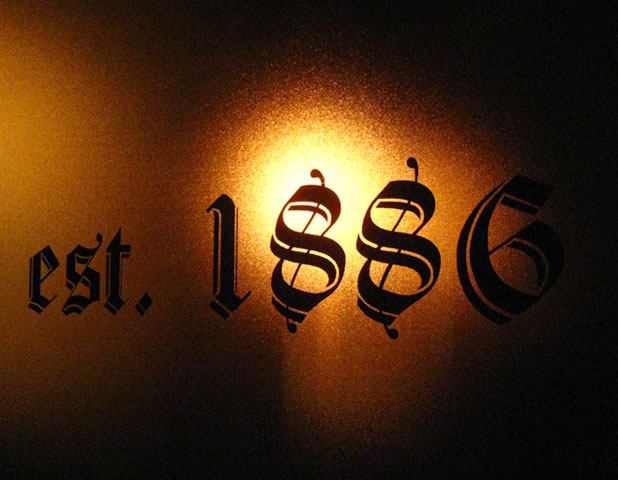 Lagers and stouts and ales, oh my! With the whole mixology craze reaching critical mass, it makes sense that the realm of cocktails has at once moved beyond and returned back to basics. Namely, with beer. For some, wine is too snobby and fruity cocktails are too girly. So it was only a matter of time before the humble brew got its own moment in the spotlight. Here are a few places to find beer cocktails in Los Angeles and beyond.

Red O – Los Angeles
That might look like just another Bloody Mary, but oh no, no, no. That, dear friend, is the spicy, ultra smoky creation of one Steve Calabro, resident mixologist and cocktail maestro at Red O, the sceniest Mexican spot on Melrose. Called the Roasted Bloody Mary, this beer cocktail is made with a little Beluga vodka, roasted red and yellow tomatoes, roasted garlic, freshly grated and creamed horseradish, Worcestershire sauce, Tabasco, chipotle and dark Mexican beer. It’s breakfast (or at least your hangover’s cure) in a glass. Smokin’!

Steingarten LA – West LA
With a name like Steingarten, it would be weird not to find a well-done beer cocktail here, don’t you think? Fortunately, this place delivers in spades–or should I say, in barley, hops and malt–thanks to Luke and Dave, the two dudes behind the bar who are mad about beer … and wine and cocktails. They can whip up just about any drink you (or they) can imagine, including those made with the most obscure brews you’ve never heard of, like the Bavarian Marian, a mix of Aecht Schenkerla Marzen, cherry tomato, vodka and lemon juice, and the Hi-beer-nator (pictured), a gorgeous concoction of gin, hibiscus beer, citrus, orange slice, sage leaves, thyme and agave nectar.

Hungry Cat – Hollywood & Santa Monica
You like a lotta Michelada? Then you gotta check out Hungry Cat for their Michelada made with Tecate (it is a Mexican drink, after all) and finished with a chili salt rim. The kicky flavor goes well with their fresh seafood. Best of all, the drink stays well within the single-digit price range at $6 … or $7 if you add the grapefruit, which you really should do.

Hatfield’s – Los Angeles
This subdued foodie destination is not only where you can get fine fare, but it’s also where you can find some serious cocktails, including those made with beer. Try L’Indochine made with Weihenstephaner, angostura bitters, Prunier Axel Gay cognac, Prunier orange cognac liqueur, kaffir lime leaf and basil or the Port Stout with Quinta do Noval black port and Old Rasputin Russian Imperial Stout. Sounds impressive, doesn’t it?

Go Burger – Hollywood
Burgers and beer. They go together like chips and salsa, chicken and waffles, peanut butter and jelly, Hall and Oates. So it makes sense that Go Burger, a diner-esque  hamburger haven, would also be home to a beer cocktail or two (kinda), not to mention spiked milkshakes. If you’re looking for something foamy, rich and just a touch sweet, try Keith’s Quencher made with Guinness Stout and coffee ice cream. Think of it as a root beer float for the 21+ set.

The Tripel – Playa Del Rey
This beer and wine bar in Playa Del Rey is all about “social lubrication.” Translation: lots of artisan brews paired with bistro fare like baked potato dumplings, burgers and small bites. True to its motto, the casual joint has a menu of beer cocktails including a classic Black Velvet and the namesake Tripel Shandy made with Pilsner, ginger beer and lemon.

1886 Bar @ The Raymond – Pasadena
We all know that oil and water don’t mix. And some would say you shouldn’t mix beer and spirits. But Brady Weise, 1886’s own cicerone (aka beer sommelier), has no problem heating thing up with St. Elmo’s Fire, an original creation of London Dry Gin, Aperol and fresh lime juice that’s topped with 90 Minute Dogfish Head IPA. Hot damn.