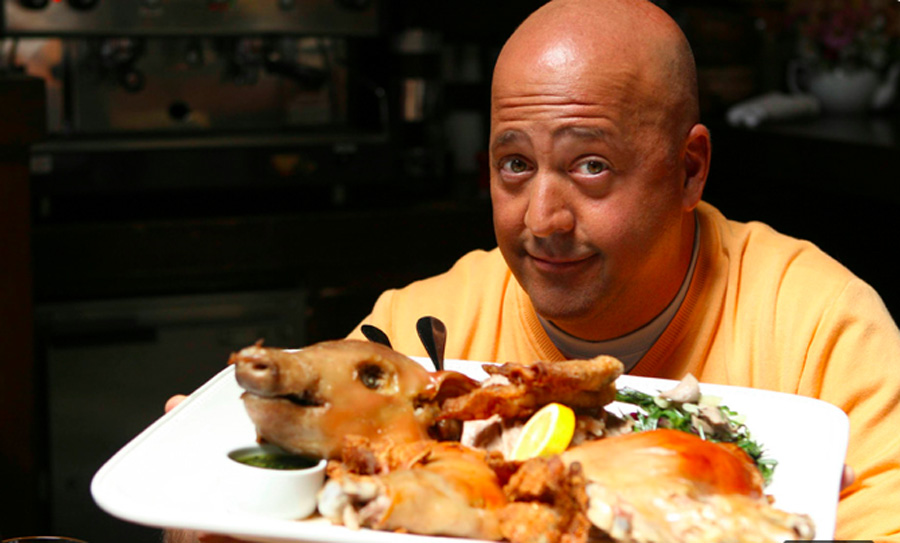 What and where was your most gluttonous meal experience ever? Do you even remember? Or were you left in a lead-bellied, food-overload haze of bacon grease, donut glaze and salty chocolate crumbs? I asked some of the country’s most famed eaters this very question because, well, it’s nice to know I’m not the only one who loves to pig out. 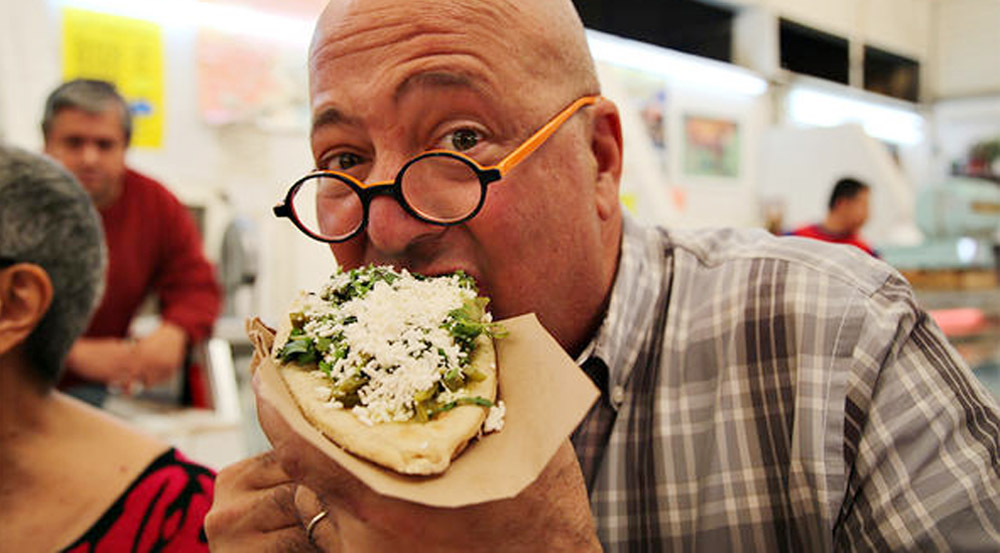 Andrew Zimmern – Chef, Writer, Traveler & TV Host of “Bizarre Food”
“I had a Kashmiri Wazwan a few years back in the home of Rohit Bal, the Isaac Mizrahi of India. The crowd was decadent and seemed like a cross between a Bollywood movie and Warhol’s Factory back in its heyday. The food was 30 some odd courses of traditional lamb dishes, from curries and braises to milky lamb balls and fiery lamb ribs. We documented the evening in my Delhi episode of ‘Bizarre Foods’ but nothing could do justice to the event itself, sitting around a living room, reclining on pillows, served by a fleet of specialized servants and eating enough food for an army… and this from a man who has eaten whole cows in Argentina and survived a day and half of eating with Martin Picard in Montreal. 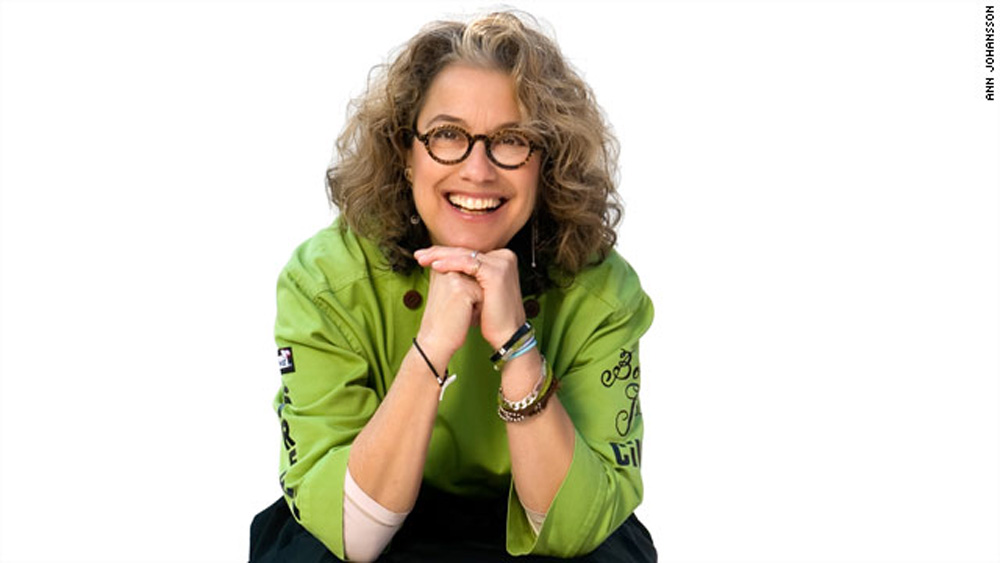 Susan Feniger – Chef, Restaurateur, Author, “Top Chef Masters” Contestant
“I’ve had many, many eating experiences that would fit this category, but probably I would say my last trip to India, when my good friend Alan and I were on a mission. Our meal literally started at 9am and ended about 10pm, but let me just tell you about our breakfast…. It was in Delhi, and we decided it would be a non-stop eating day. Our ‘simple’ breakfast began with chai and uttapam, which had a broth that was spicy and acidic, but so fantastic. But before we got out the door, [we had a] bowl of these large tapioca grains. As we walked through the streets of Delhi, we saw a vada stand where we ate urid daal fritters soaked in yogurt with tamarind. Around the block we stopped for another cup of tea, and we couldn’t resist these little sandwiches that were being passed literally through a tiny cut out in the wall from the basement kitchen below. They had some sort of date chutney and maybe bananas in them, but we had one and they were %$# great! As we walked out, we had a few pani shots of spiced potatoes, cilantro, chili broth and tamarind. By now I’m getting pretty stuffed, but this guy who was also having pani, told me about a stand around the corner that did skewers for only about two hours in the morning and two hours at night. Since we were leaving later that day, it was off to have a skewer… and it was worth it! We finally got to our breakfast cafe, already stuffed, but there were these amazing parathas that were being made, stuffed with brown sugar and butter. I just couldn’t let this opportunity go by. So we finished our breakfast with a touch of sweetness to put the perfect topping onto a gluttonous meal!” 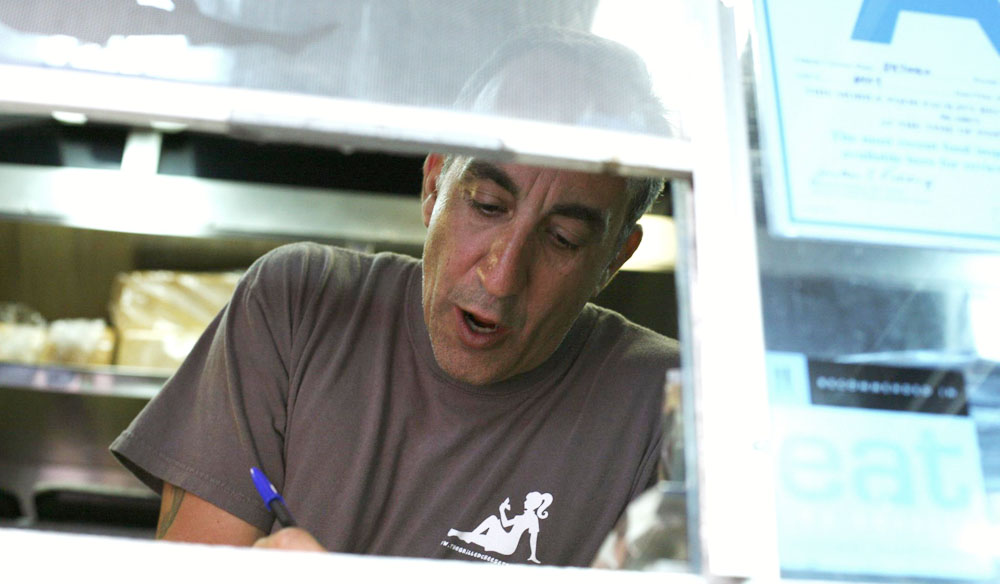 David Danhi – President & Chef of The Grilled Cheese Truck
“My mind immediately goes to Thanksgiving. Having two chefs in the family (my brother and myself), this holiday meal is met with welcome arms and pans by us as we tend to cook most of the meal. I’ll cook my famous cheesecloth-wrapped, butter-soaked turkey (producing the most amazingly rich gravy you’ve ever had), whip up a huge batch of roasted garlic mashed potatoes, and, of course, I must oblige everyone’s request by making a huge batch of macaroni and cheese. Put this on the table with my brother’s roast pork, the 3-5 seasonal vegetables, usually upping the butter usage another couple of pounds. Throw in the obligatory cornbread and sausage stuffing and you’ve got the makings of a meal that would make a Cheesecake Factory menu item calorie count look like a Weight Watchers meal. Did I mention the desserts?! If I were to reflect on the most gluttonous meal I’ve eaten OUT, although not the most amazing meal, I’d have to say that my recent visit to Fogo de Chao was probably the most protein heavy,  ‘OMG did I really eat that much and why do I want more?’ meal. It was my first trip to what they call the ‘salad bar’ where I discovered a little slice of heaven … a very large bowl of wonderful bacon, cooked crispy into these beautiful curls.  After putting about four pieces of the wonderful pig candy on my plate, I proceeded to walk around the salad bar, nibbling on that crispy bacon.  By the time I got to the end of the bar, there it was again … bacon nirvana. I had to get more. Four more slices end up on my plate before going back to the table.  The meal begins, and upon the second trip to the salad bar, my friend brings back to the table a plate of about a dozen more slices of crispy bacon. ‘It’s for the table,” he says. Needless to say, I had another 4-5 slices (totaling at least a dozen slices in that meal) while having even more of the fresh roasted meat. I left Fogo the fullest I think I’ve ever felt–with no leftovers. They don’t let you take anything home!” 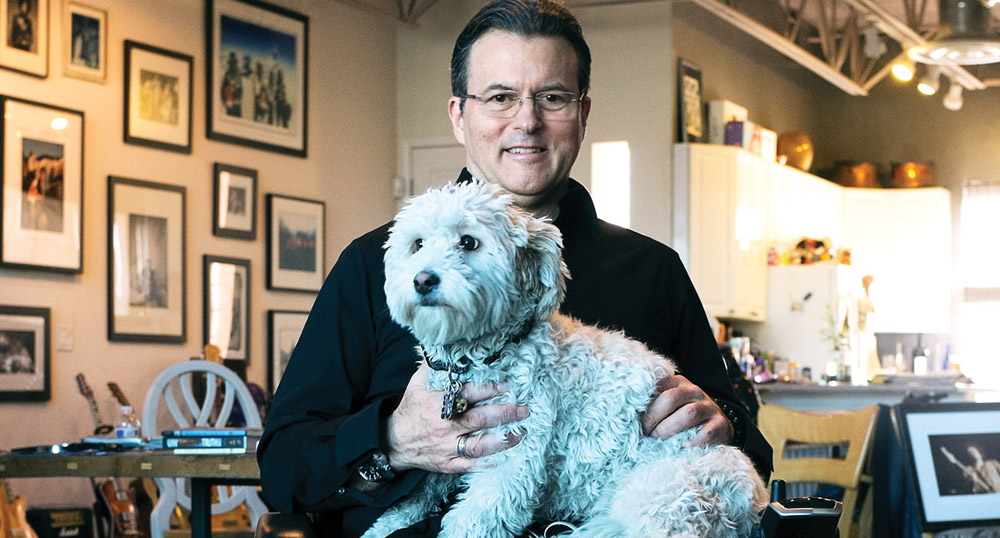 Kerry Simon – Chef, Restaurateur, Iron Chef America “Best Burger” Champion
“My most gluttonous meal was probably with Mario Batali in a small town in Italy where we had this special dinner with white truffles in every course that went from like 7pm to midnight. It was amazing. Knocked me out the next day–I couldn’t move!” 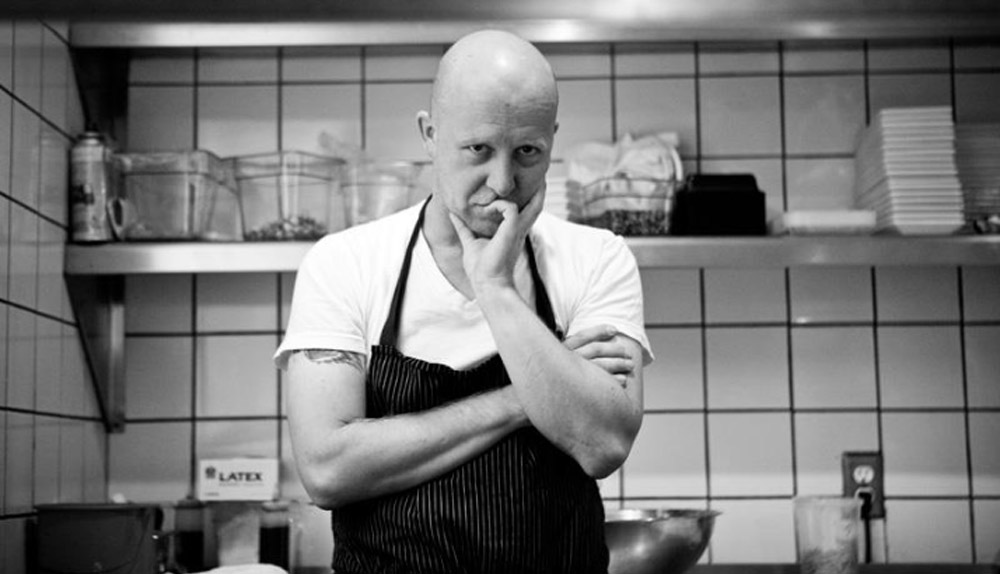