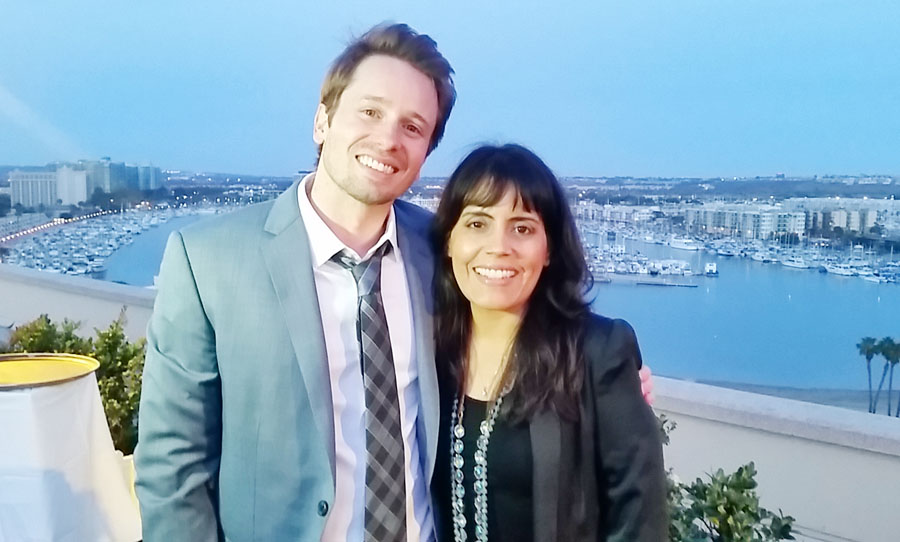 A stunning sunset with remarkable rooftop views, camera lights flashing amid a sea of people, and a certain je ne sais quoi wafting through the air…. Who needs Cannes when you have Marina Del Rey?

I had no idea what a scene it would be at the Marina Del Rey Marriott when I attended the world premiere of “French Kiss.” What I did know was that the movie stars Tyler Ritter, son of the late great actor John Ritter. As the biggest “Three’s Company” fan in the world, it was nothing short of a bucket list thrill to meet the son of one of my all-time favorite actors of one of my all-time favorite characters, Jack Tripper.

As I had hoped, Tyler Ritter was a ball of energy, wonderfully friendly and refreshingly down-to-earth. It was a blast talking to him while admiring the setting in which we found ourselves. “We’re kind of in my backyard!” he exclaimed. “Finally, Marina Del Rey getting some love!”

Shot over five days in Paris, “French Kiss” follows a young romance between an American man (Ritter) and a Parisian woman (Margot Luciarte) exploring the city outside the four walls of a hotel.​ And after seeing it myself, I can tell you it’s quirky, it’s cute, it’s charming. “It’s a story about a guy who is obsessed with work and is missing out on all of the things that one should be prioritizing–or at least balancing–with work, which is the culture and his surroundings,” he told me. “It would be like if we were talking here without acknowledging the gorgeous sunset that no one else is seeing!”

As for all the things he got to see while his father was still alive, Ritter recalled his dad’s sense of excitement that never seemed to fade. “He had so much fun doing his job all the time whether or not it was a comedy. He loved getting to know the different crews, he loved working with different people; and the more I’ve been working, the smaller this whole world has been feeling. I’ve been hearing stories about him on every different job and building a more complete image of who he is, so I feel really lucky in that regard. He definitely helped pave the way.”

Here’s to a long road ahead! 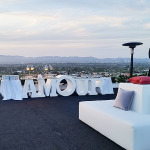 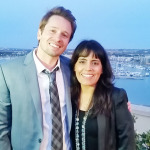 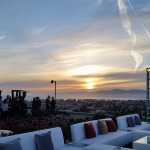 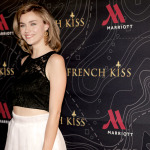 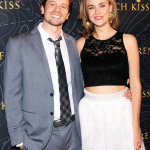 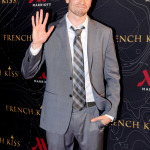 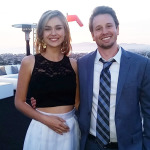 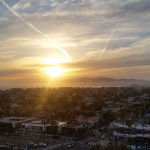 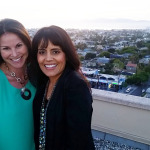