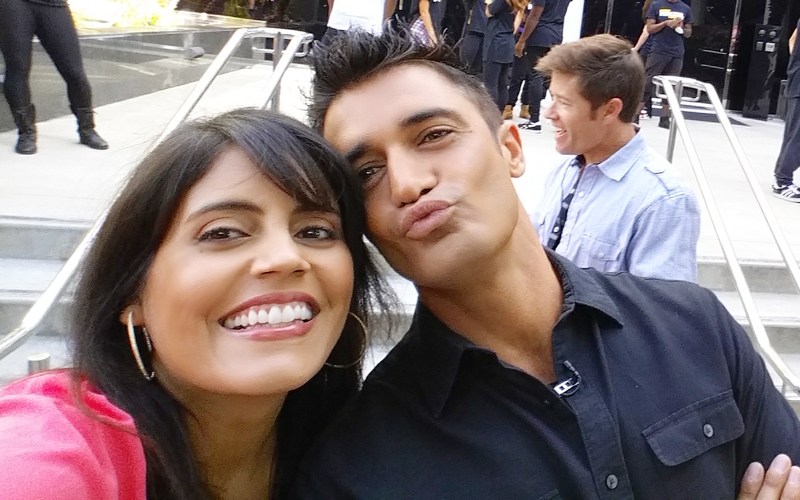 Celebrities love collecting cool cars and actor Gilles Marini and Barry Weiss, star of A&E’s “Storage Wars” are no exception. I had both guys come by the studio to talk about their affinity for vehicles and the big Auctions America event in Santa Monica. Gilles happily showed me photos of his old classic pickup truck but all eyes were on Weiss’s 1955 Ford “Beatnik Bubbletop” custom hot rod that started out as a 1954 Ford and has since been transformed into the world’s largest bubbletop custom car. Even as someone who isn’t a car aficionado, I was pretty impressed with how unusual this thing is … it looks like it’s straight out of the Jetsons!

Speaking of cool stuff, I also had the LA Sparks Dance Crew give us a little show with their high-energy hip-hop, freestyle and break dancing. The Sparks Crew performs during the LA Sparks women’s basketball home games at Staples Center and you can catch the Sparks on August 30 when they’re breaking the WNBA record for the highest attended game with 22,100 people (!!!) and promoting their #WeAreWomen campaign that celebrates women in the LA community. 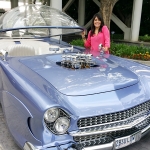 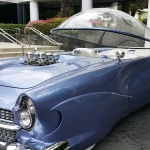 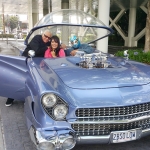 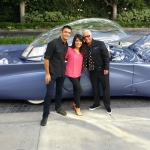 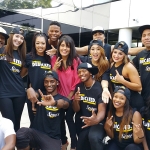 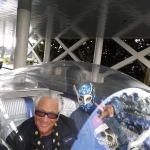